The March of Organic Wine

The “Wine Planete” column of the April 2015 edition of The Revue du Vin de France (the Wine review of France) contained a piece called “The Long March of organic wine."
The production of organic wine in France has more than doubled in 7 years.

Just to be clear on the terminology here, organic (or “Bio” as it is called in France) refers to wines made with no chemical fertilisers or artificial pesticides and herbicides. Organic production has to be certified and there are several authorities that can certify a producer as complying with organic production. Biodynamic refers to additional steps taken by the producers who follow the methods of Rudolf Stein (burying a cows horn, producing according to the lunar cycle etc.) In this way biodynamic production is a subset of organic production.  We have previously blogged about the topic.

There is no sign of this trend slowing.  For example in Champagne up until recently, there were practically no organic producers. In 2014 there were 120.  Similarly Bordeaux, in the past had very few producers using organic methods, now Guiraud in Sauternes and Pontet-Canet in Paulliac are 2 well known proponents. Without much publicity the famous Chateau Latour and Chateau Margaux have converted some test plots to biodynamic production. It seems that the long march continues apace.

DiscoverVin stocks wine from a number of producers who are either organic or biodynamic….

Our biodynamic producers..
Tour des Gendres (Bergerac)- converted to organic since the 2005 vintage. 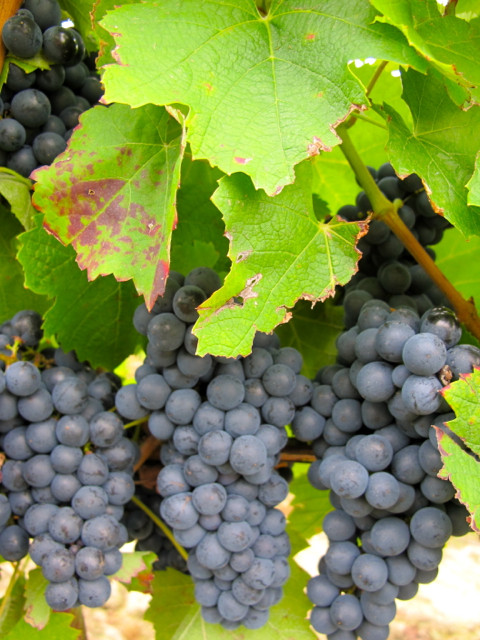