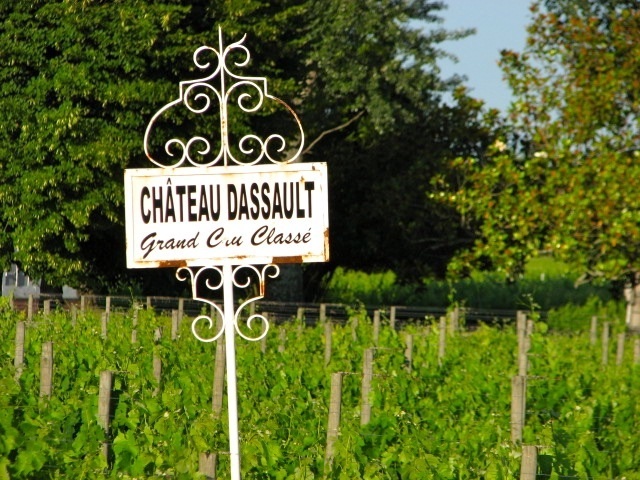 The vineyards of Saint Émilion on the Bordeaux right bank were first classified in 1955. However one of the key differences to the vineyards in the Médoc on the left bank (which were classified in 1855), is that the St Émilion classification is revised on a regular basis - about every 10 years.

In 2006 a new classification was announced but then suspended after a series of court appeals by four chateaux that had been demoted.

On September 7th 2012 a new classification system was announced. After all of the legal fuss, all but one of the chateaux demoted in 2006 were reinstated. (Chateau de la Tour du Pin Figeac was the exception). The Saint Emilion wine council claimed that it was the result of an improvement in quality in subsequent vintages and has stood by the independence and transparency of the classification system.

Several properties have "disappeared" because their wine production has been absorbed into neighbouring/sister chateaux.

In all there are 82 properties (an increase from the 74 of the last system) - 18 Premiers Grands Crus Classés and 64 Grands Crus Classés. Again the Saint Émilion wine council says this is a result of improved consistency and quality across the appellation.

Over two hundred other Saint-Émilion wines carry the description "Grand Cru", however this designation is awarded under the basic appellation rules and is below the quality level of the 2012 classification. Nevertheless, the basic Grand Cru wines and indeed basic St Émillion, can still offer very good quality and value for money, especially in good years where excellent quality is found across the region. The classification system aims to categorise the very best wines produced in Saint Émilion.

INAO also brought in two independent bodies to ensure the application process and tastings were as rigorous as possible.  The Ministry of Agriculture now has to formal recognise the classification. 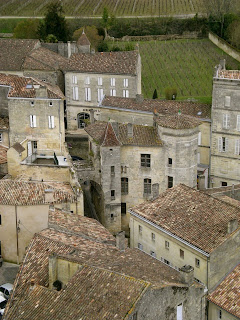 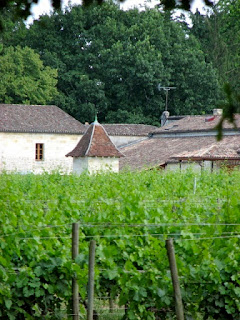 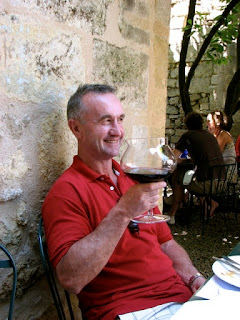 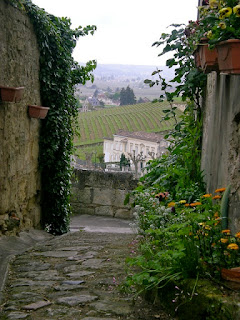 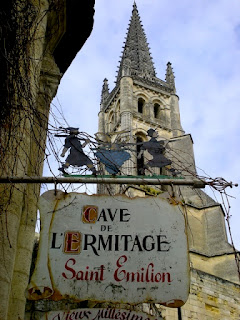 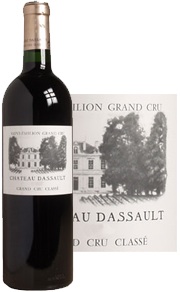