Dave de Simone writes about wine for Trib Total media out of Pennslyvania in USA.
He recently wrote about the wines of South West France.  In the article he describes the wonderful food and wines of Gaillac and Fronton.  Two areas we love.

"Never heard of négrette, fer servadou, duras and gros manseng , let alone prunelart, ondenc and loin de l'œil ?
Not to worry.
These wine grapes represent just a smattering of more than 130 varieties scattered across the storied vineyards of South West France. The region's viticulture blossomed during the Roman era. In the Middle Ages, industrious monks produced wines to quench thirsty pilgrims traversing the region on the way to St. Jacques de Compostela in northwestern Spain. 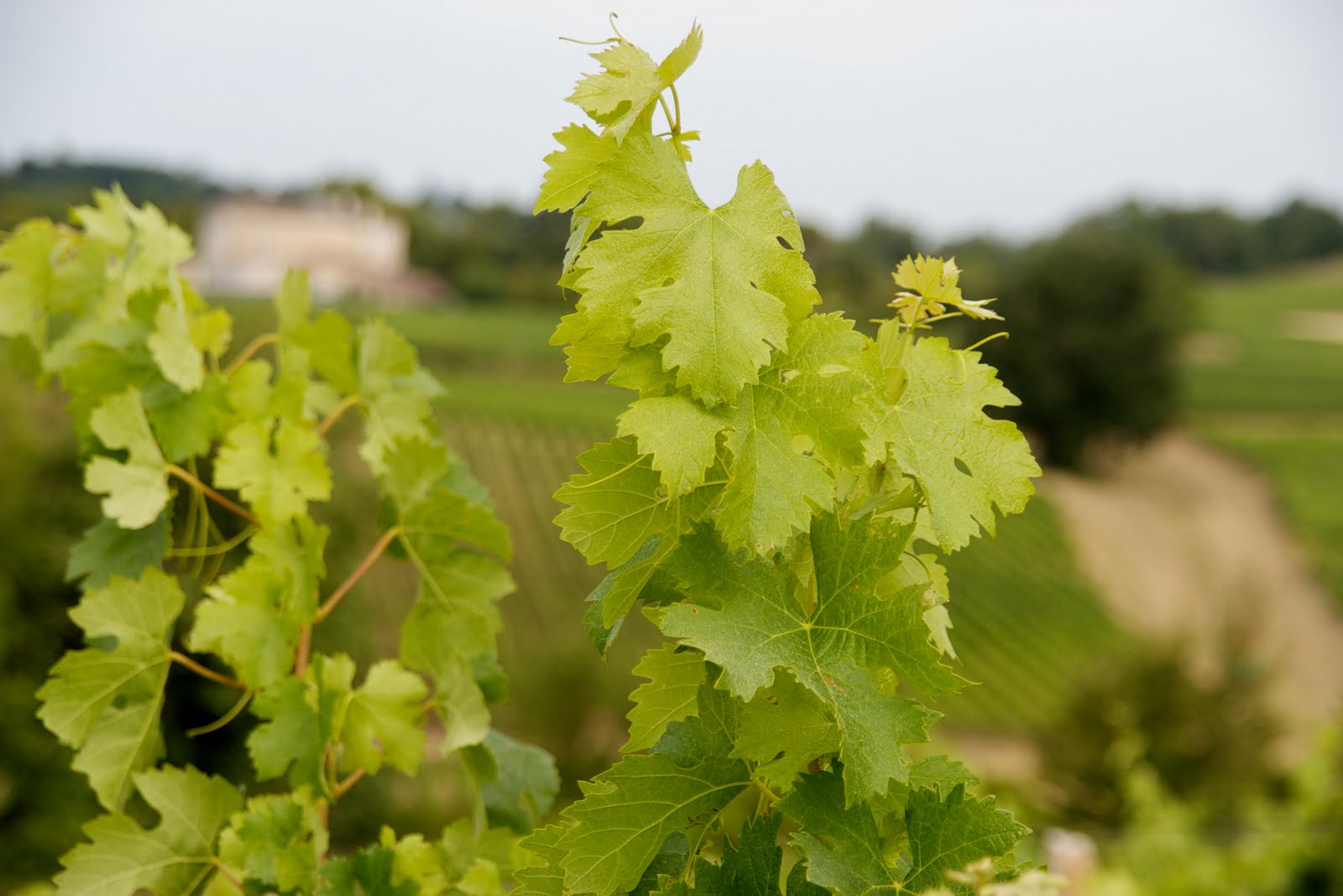