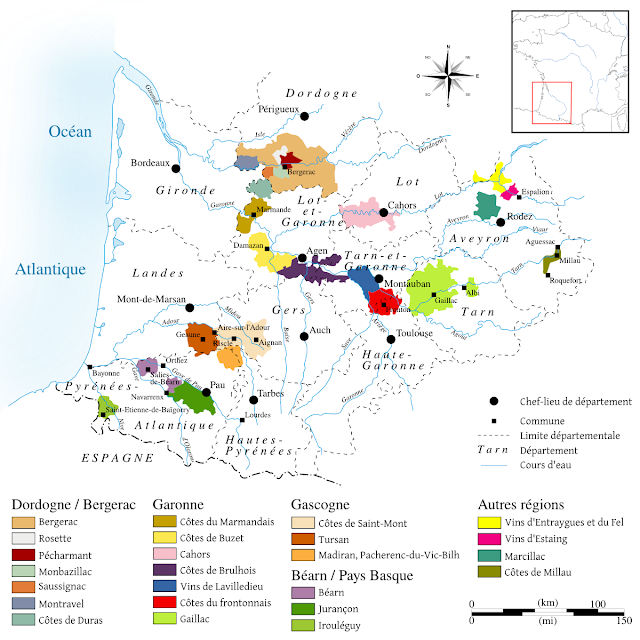 This week we are highlighting wines from a recent article in Forbes magazine about "appellations that are under-valued". Per and Britt Karlsson wrote "France makes some of the world’s most expensive wines. But it also makes some much more modestly priced wines. It is a fantastic source for value for money in wine, provided you know where to look. Here I have selected five wines that in general I would consider to be under-valued and that are definitely worth trying."

The 5 regions/styles were
Yes that's right we have been saying for a while now, there are good value quality producers in Bordeaux!

Robert Parker, on his retirement from rating and reviewing Bordeaux also wrote:
“There is more diversity in wine styles than ever before. The choices are unbelievable. We all benefit from that.”
Parker picked out some key trends that have emerged in the global wine world since he started.
“Spain is the giant that has awakened,” he said. “It has these great old vineyards. In 1978 the only Spanish wines available in the US were a few Riojas. Cava was later.
“Southern France – the entire Rhone valley, Languedoc, Rousillon, Corsica, south west France apart from Bordeaux – has emerged."

At DiscoverVin we firmly believe there is a growing market for good value Bordeaux and wines across southern France especially the south west appellations and Rhone. We work with mostly small independent producers that are working on renewed vineyards. Many are at the forefront of the movement towards organic and biodynamic production. All are  making authentic, terroir driven delicious and good value wines.